The flagship of Chiappa

At the exit of the Gulf of Porto-Vecchio, the flagship of the Chiappa was built in the nineteenth century by the architect Léonce Reynaud. Every year in September, the lighthouse is open to the public during the European Heritage Days. 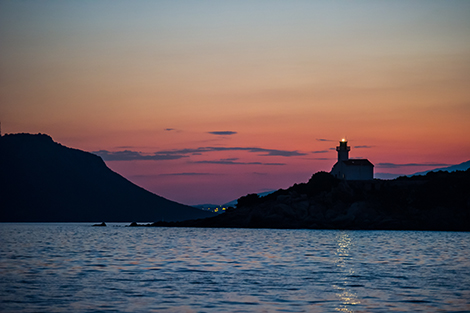 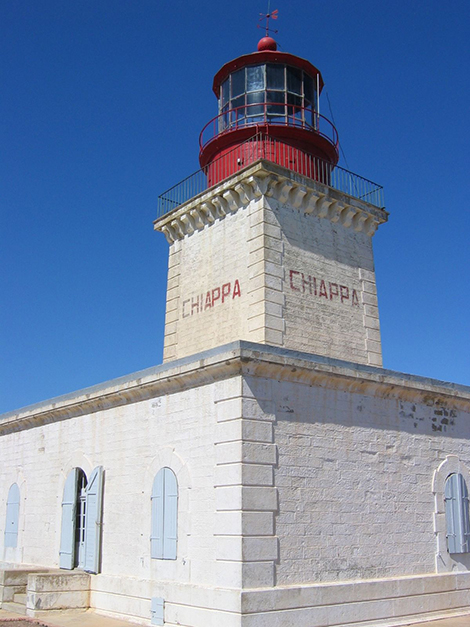 We invite you to discover the Corsican pastoral heritage with this rock shelter which is called here "Oriu". These shelters, known since prehistoric times, are huge rocks carved by erosion and converted into a shelter for shepherds.
During this hike to the promontory hosting the Oriu i di Canni, you walk into a typical vegetation of the island of beauty: the coastal scrub.
But the highlight of this walk, it is obviously the Oriu i di Canni. A oriu is a rock shelter, formed by erosion. Its origin goes back to prehistoric times, when served años residential ancestors in the mountains.
Later, they are the shepherds who took possession of the premises, transhumance night, when driving their flocks summer mountain and back down to the plains when the winter comes.
Access : You will leave the interpretation panel at the end of the hamlet of Canni. After performing a few steps on the road, take the old path of the shepherds. 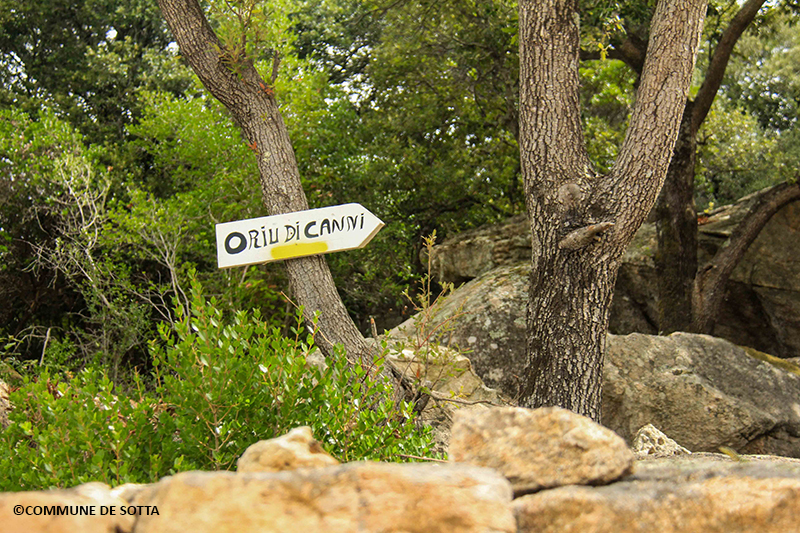 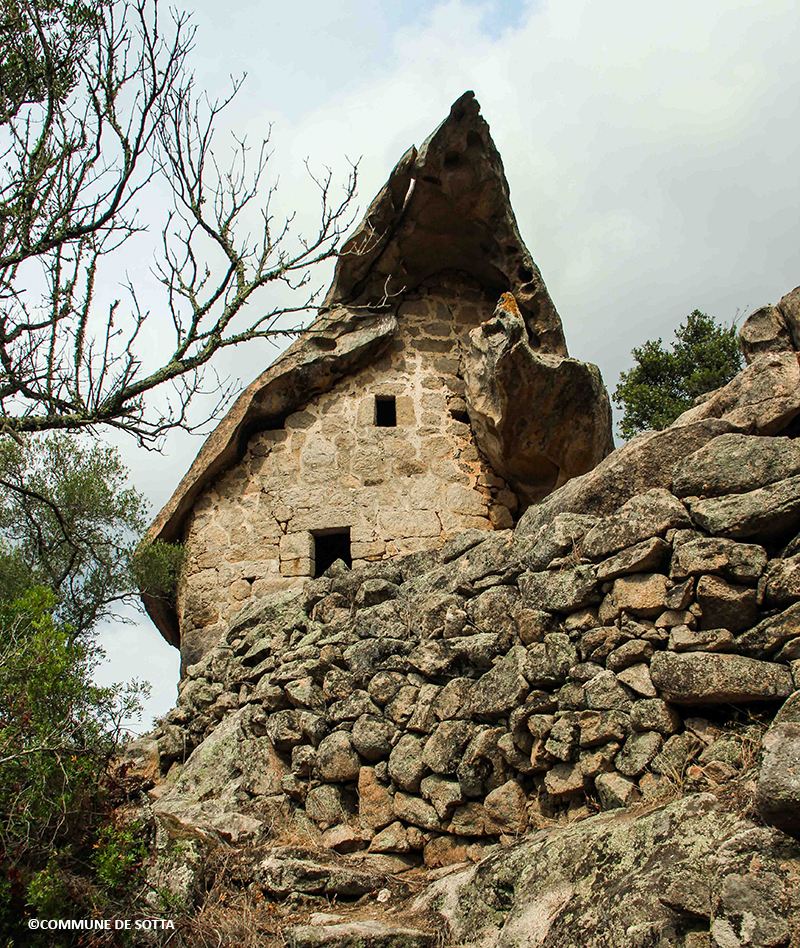 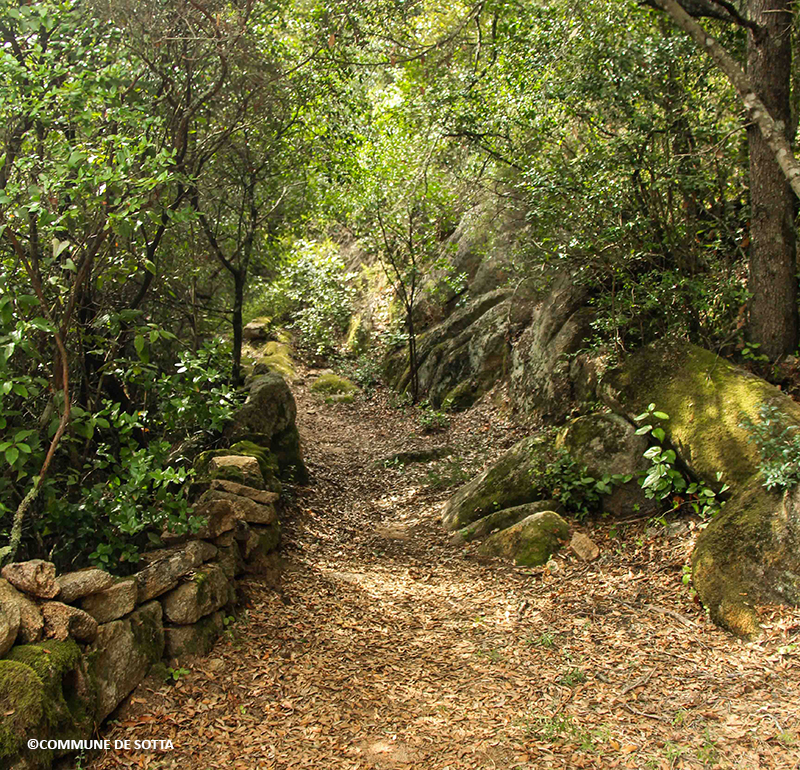 Monaccia Aullène is a charming village full of history: 18th century house, oven and traditional mill, orri ...
This walk allows you to discover the orii of Cubia and Iddastricciolu. These "orii" have served for centuries habitat, burial, or grain silo according to the times.
Monaccia of aullène has fourteen mills. They show an intense agricultural activity. They are built along two streams, and u Spartanu Cioccia. Montéen drystone all comers, they are small, just a functional space without habitation.
Access: from the village square browse the streets of Monacia Aullène. This easy loop àparcourir is 2.8km in 45 minutes. 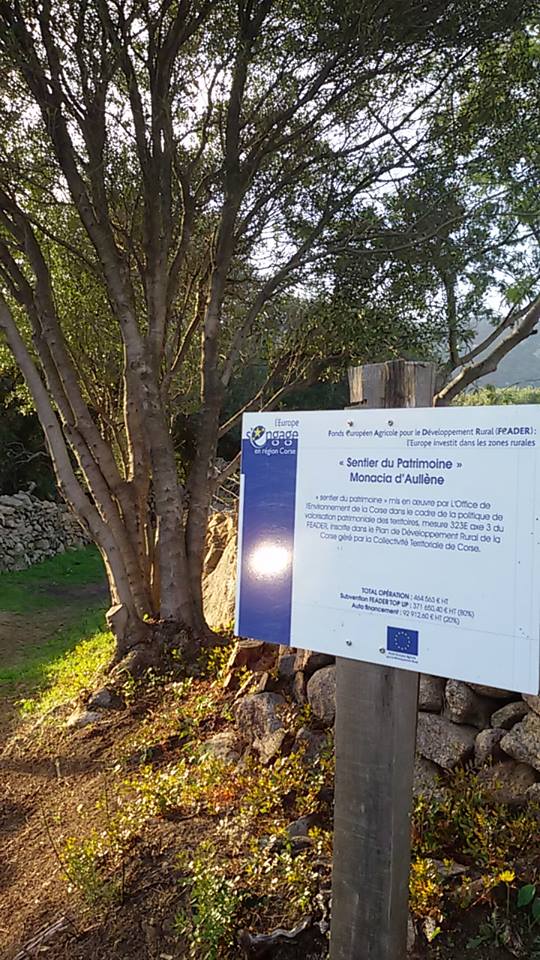 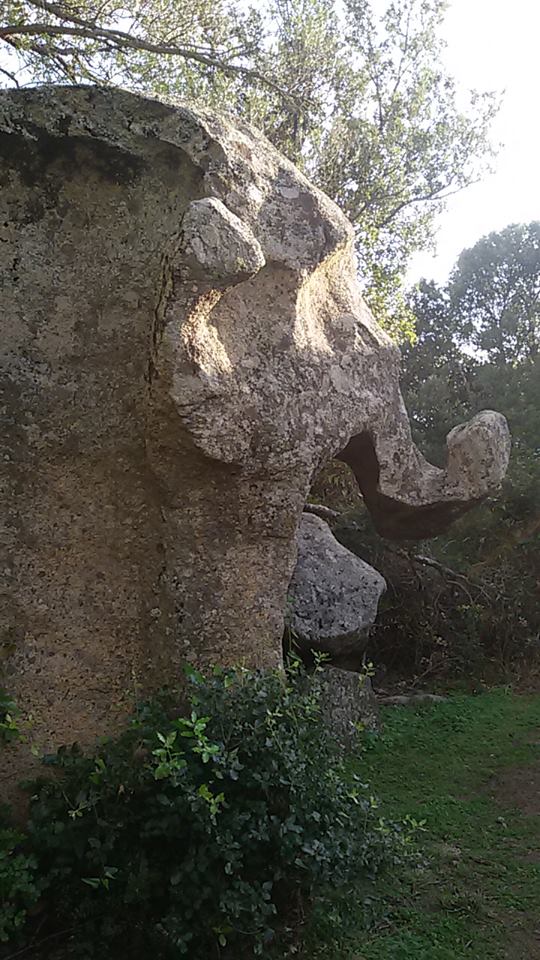 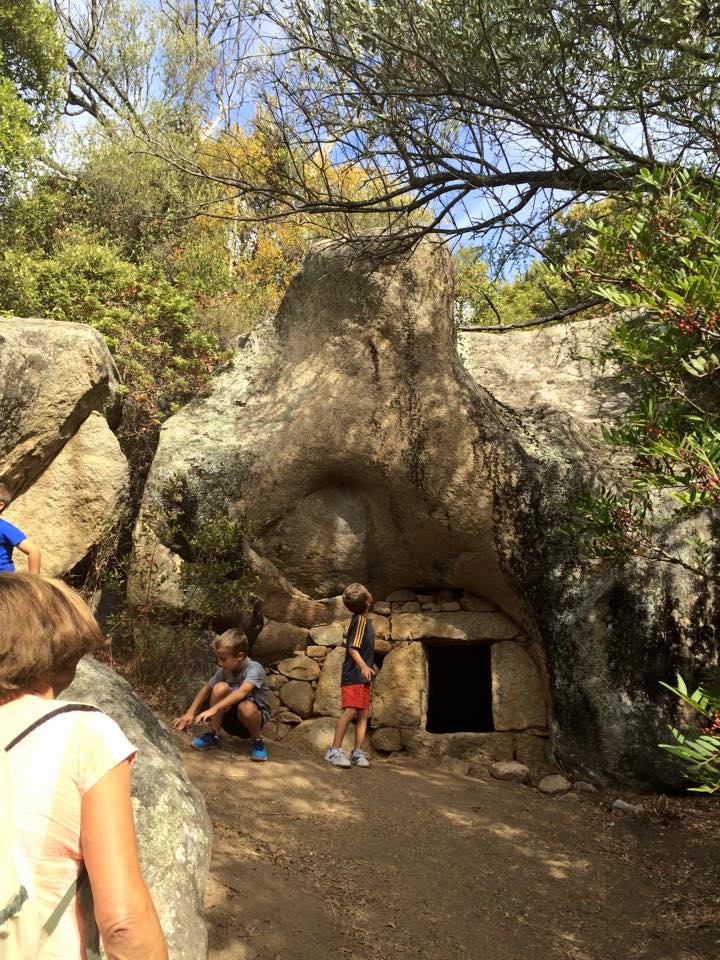 During its history, the town suffered a lot: it was razed during the barbarian incursions and was the heart of the bloody crusade against the Giovannali, a religious movement suppressed in the fourteenth century.
The Pisan church you will discover in the heart of the village has a single nave, flanked by a bell tower isolated NE of the apse.
Throughout the course you will discover a series of interpretation panels linked to the history of the village and the family. 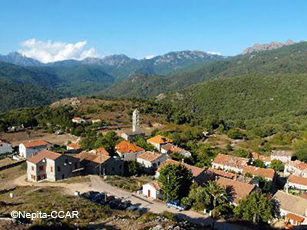 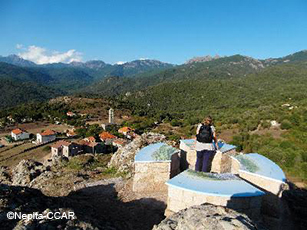 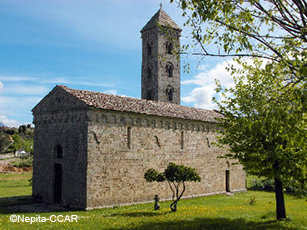 This path begins with a beautiful paved calade down the center of the village of Serra di Scopamena, then you can borrow a beautiful course that winds between dry stone walls bordering old gardens to discover emblematic of traditional buildings mountain culture of southern Corsica. 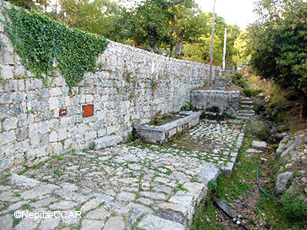 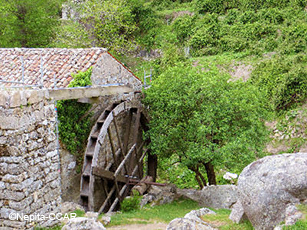 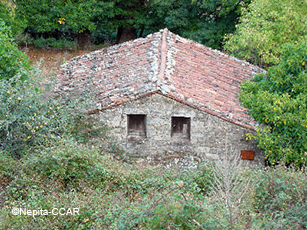