Zonza, the crossroads of the Alta Rocca

The village of Zonza is located in the heart of the Natural Park of Corsica. Placed at the foot of the massif of Bavella, about 900 meters above sea level it is, for centuries, the entrance door to the treasures of the Alta Rocca.
Zonza offers a panoramic view of the needles of Bavella and Incudine.
You will discover on the heights of the village of old houses built on granite boulders that dominate the Asinao Valley. Thanks to a development on a human scale, the beauty of the sites remained intact.
Vacation resort appreciated for its hotels and restaurants, Zonza offers many possibilities of outdoor activities nearby.
Also enjoy your visit to discover Racecourse Viséo, the highest in Europe, which hosts seasonal horse days in a particularly friendly atmosphere. 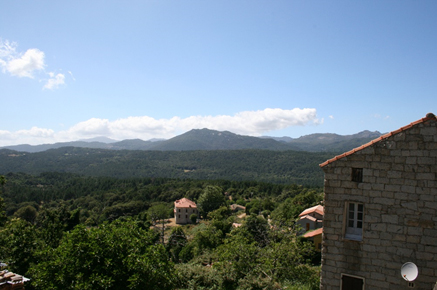 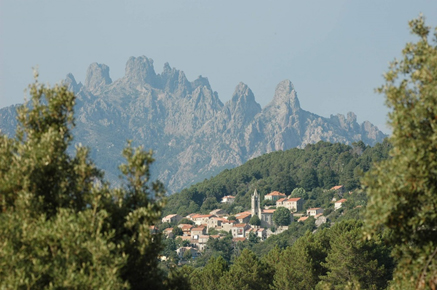 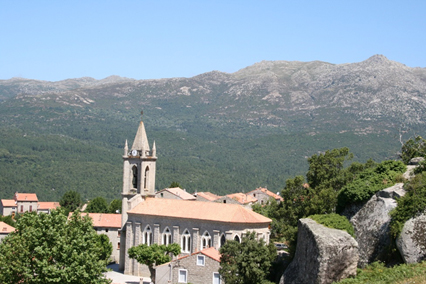 St. Lucia, coastline and its towers

In the early 16th century, the first Genoese towers are emerging in Corsica under the impulse of Saint-Georges Office. At this time Corsica was a strategic point in the Mediterranean Sea. By lights on, guards warned the inhabitants of a danger and the message spread from tower to tower, making the island tour.
Santa Lucia Porto-Vecchio has two Genoese towers:
Located 4 km from the village on the Gulf of Pinarello, a Genoese tower stands on his island "Isula di I Corsi". Square, which is not so common, it is accessible only by sea.
Tower Fautea it, located about thirty meters above sea level, overlooks a small beach of the same name. It offers stunning views of the eastern coast to the north and on the south tower of Pinarello. She was attacked and burned by the Turks in 1650 but it also keeps track as recently renovated. It is listed as a historical monument. 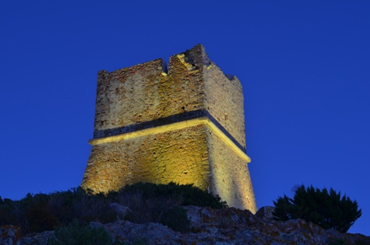 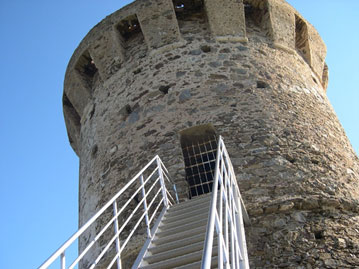 The Gulf of Pinarello, nestled in the large bay of Pinarello, is a nice piece of paradise that is home to white sand beaches, a fishing port and a marine village that even at the height of the season has kept its soul.
Powered by day or night season, Pinarello will delight young and old: multiple nautical and pedestrian activities, swimming, aperitif or break beachfront restaurant, musical entertainment ... 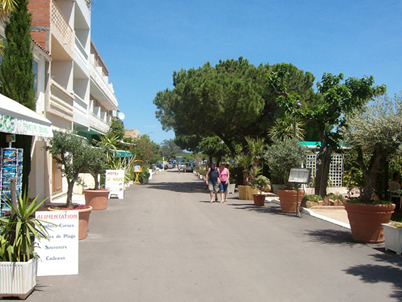 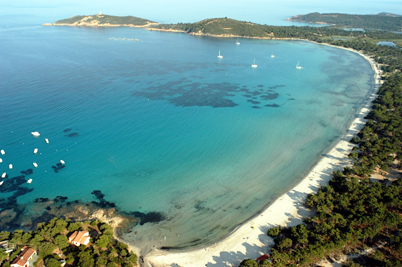 The valley of Cavu

Located in the town of Zonza in the heart of Regional Natural Park of Corsica, the Cavu Valley is a haven of peace, discovery of a protected nature territory. It offers a multitude of activities, trails passable on foot or mountain bike, nature sports, river swimming, as well as the possibility to eat in the shade of old pine trees.
The river of Cavu, is a popular meeting place both for its beauty as for its ease of access. Surprising natural pools are ideal for cooling off, and large granite slabs for a nap in the sun.

And to find out more, visit the website of the Tourist Office of Zonza/Sainte Lucie de Porto-Vechio : zonza-saintelucie.com 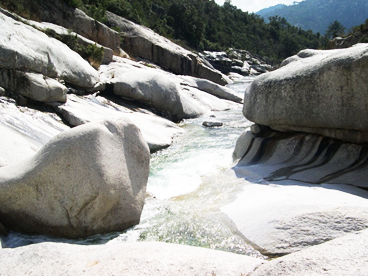 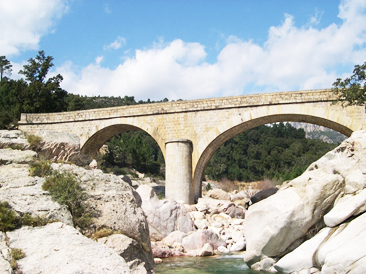